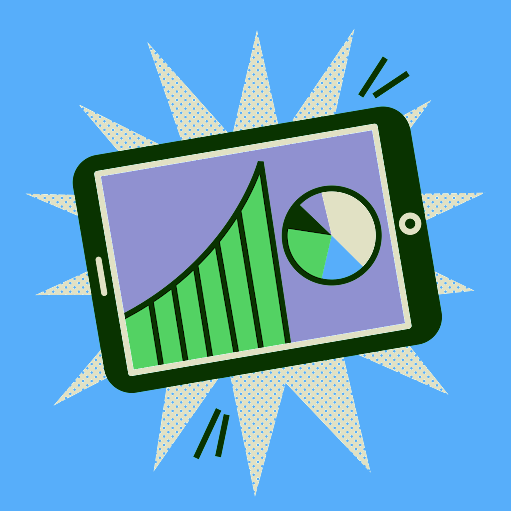 We've been going around speaking with a lot of people - friends, current colleagues, past business partners, etc. It's truly surprising to see the amount of interest around the Internet Of Things. Even the average person listens with eyes full of surprise and wonder when we speak of our accomplishments with our devices. Starting early in the new year 2019, we've been invited to speak at seminars on IoT across colleges in India. I'm nervous, to say the least! But in my view, this is quite reasonable for an early Alpha release and should be interesting to see the kids come up with their own applications and interpretation of our product.
I'll be working with a patent lawyer in the coming week to get the innovative components of our product protected, and then we can safely reveal more solid, worthwhile, inside information - until then I'm sorry but some of my posts will likely feel a little ephemeral.
So fundamentally the first product alpha release cycle will begin sometime in January 2019. Before this everything has been testing, iteration after iteration, experiment after experiment. Keeping the current market scenario in mind, we don't want to get too far ahead of ourselves so the first release will be greatly limited in scope, capability and power. Here's what you should expect to see:
- Basic device with WiFi, built around the F2 module (the evolutionary descendent of the 8266)
- Simple system generated Dashboard (don't be fooled by it's simplicity - there's a 100+ things planned for the next release)
- Highly performant HTTPS REST API platform
- First release of our proprietary Drag-Drop Instruction Set
- Standard things like OTA, API Key/Secret management, Forum/Blog for discussions and support activities
In future releases we hope to also bring out:
- InfinityBeam Interpreter (patent pending)
- Some special circuitry to stabilize and strengthen connectivity (patent pending)
- Some proprietary firmware modules that greatly enhance features (patent pending)
- And an easy-to-use-for-coders Arduino-like web environment that let's you flash C code directly to your device and manage deeper aspects of the device wirelessly, seamlessly (not patented; but closed source for now)
After the BETA release closes sometime mid-to-late-2019, I intend to release a bunch of things as open source, too. I won't get into specifics just now, suffice to say there will be some hardware/PCB designs and some firmware/software code. I know for sure these things will add good value to the community.
Just so you get a picture of our development plan, here's our Pending features/bugfix count for each component:
- Web platform: 275 features planned, 18 bugs noted (avg: 2.27 bugfixes per week, 0.54 features per week)
- API platform: 377 features planned, 3 bugs noted (avg: 0.4 bugfixes per week, 0.7 features per week)
- Mobile App: 31 features planned, 0 bugs noted (avg: 3 features per week - QA pending)
- IoT Devices: 121 features planned, 7 bugs noted (avg: 3 bugs per week, 0.2 features per week - QA pending)
Oh, and we'll be naming the devices & firmware soon. Here's the timeframes we're looking at:
- WiFi device, no cellular/LoRa: Early 2019 Alpha release
- WiFi + Cellular device, no LoRa: Late 2019 Alpha release
- WiFi + Cellular + LoRa: 2019 R&D, Early 2020 Alpha release
- Firmware: 2-3 monthly releases
Thanks for being with us, people! Have a great time tinkering with InfinityBeam.